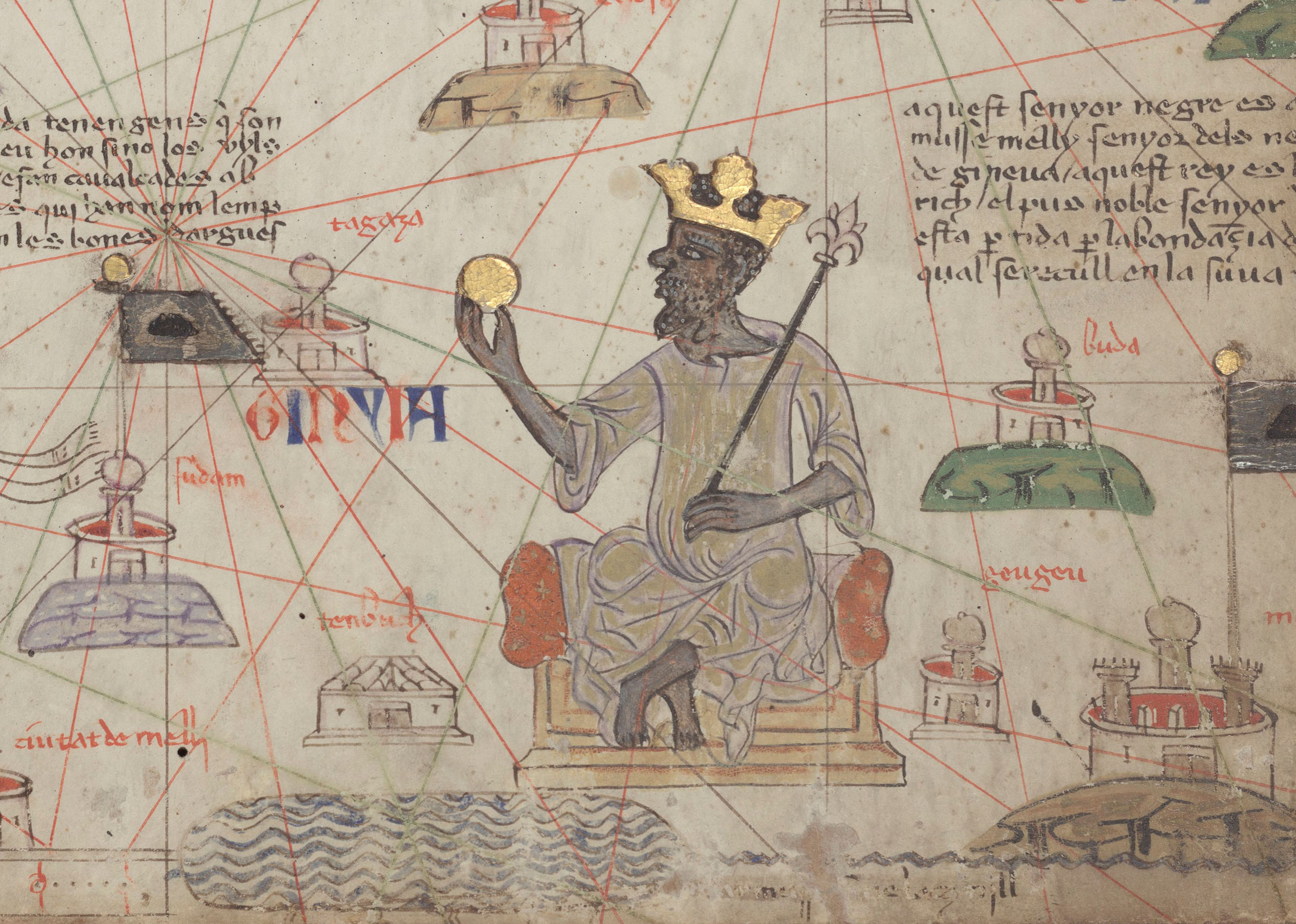 For the residents of Cairo, the arrival of Mansa Musa, the Midas of Mali, was spectacularly memorable. So ostentatious was the Emperor’s approach that the official responsible for greeting him at the city gates cried: ‘This caravan competes in glittering glory with the African sun itself’.

The sound alone of 60,000 people, and their multitude of animals as they paraded past the city to camp in the shadow of the pyramids must have been cacophonous, even to a city of an estimated half million people.
At the head of the procession were 500 servants, hand-picked by the Mansa, each carrying a golden staff. This established a theme. The watching Egyptians could hardly miss the glistering wealth on display. The nobles who accompanied the King were bedecked in gold jewellery or had strands of the metal woven into their hair or clothes.

Eight thousand soldiers and twelve thousand servants, many wearing colourful silks, followed, and beyond them, ordinary pilgrims and hangers-on made up the bulk of the King’s retinue.

'He caused the price of gold to crash'

Mansa Musa’s 9,000 mile (15,000km) pilgrimage to and from Mecca was among the greatest peaceful events of the Middle Ages. His two-year expedition took him from the Sahel in western Africa up to the Sahara desert, across to Arabia and back. He arrived in Cairo in July of 724 by the Hijri calendar (AD1324).

Peaceful, but not without consequences. During his sojourn in the Egyptian capital, he caused the price of gold to crash, for while King Midas is the richest person in Greek mythology, Mansa Musa is indisputably the wealthiest in the history of the world.

According to the Greeks, Dionysus, the god of wine, granted one wish to Midas as a reward for entertaining the god’s friend and mentor Silenus. The greedy King of Phrygia, in what is now Turkey, asked that anything he touched be turned to gold. He soon realised the double edged nature of his new power. Turning twigs and rocks to gold made him rich. But his wealth was small comfort when his food and his daughter turned to gold. Starving and grief-ridden, he begged Dionysus to lift what had become his curse.

Mythology can be remarkably even handed. In one account, Midas is poor, inheriting only two oxen from his father, Gordius, so his avarice is more understandable. In another he is a wise and benevolent King who discovers a fountain of gold in a barren area of Phrygia, then prays to Dionysus to turn it into water, a more useful resource.

Mansa Musa’s wealth was based on mines in the south  and west of his territory – principally around the French colonial town of Bougouni – in the Birimian terranes of the Gold Coast. They are said to have produced a tonne a year, half the world’s supply at the time. Mali remains the third-largest gold producer in Africa today.

But Mali’s annual production was a drop in the ocean. The Mansa’s total wealth is estimated at $400 billion in today’s money. This eclipses the second largest fortune, that of the Rothschild family, by $50 billion. Compared to that, King Midas was an also-ran. 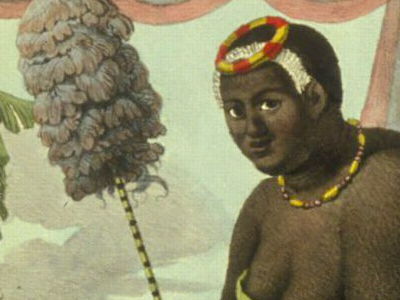 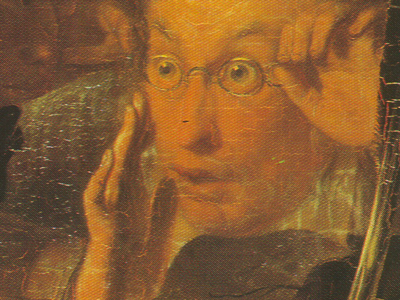 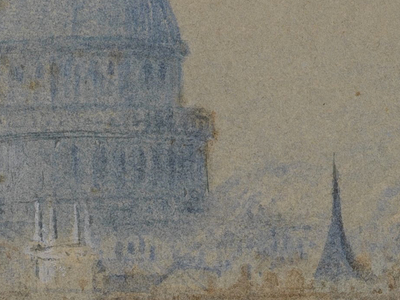